What is the Prone Position

Why Kids, Babies, and Infants need to learn the Prone Position 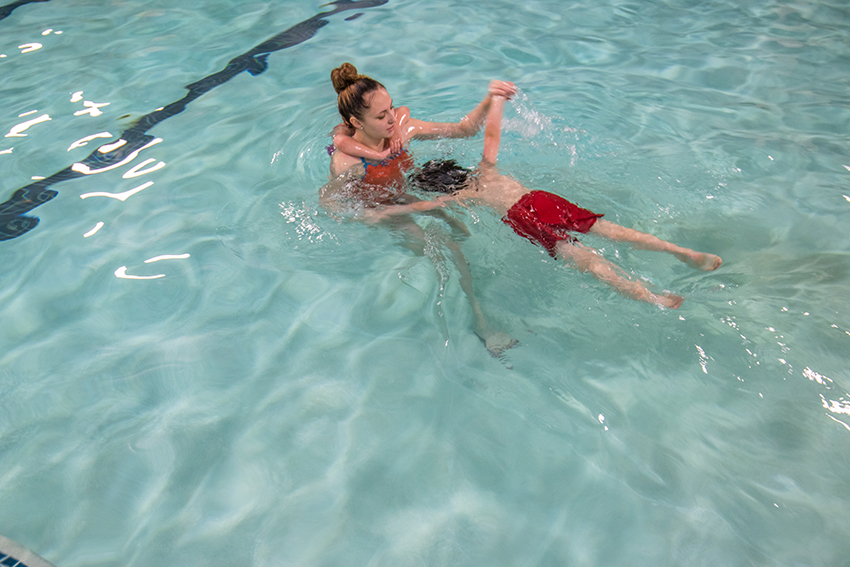 The prone position, more popularly known as the “Dead Man’s Float,” is one of the most important positions for children to learn while swimming. This is a position that teaches them to relax in water, the way their body should feel in water, and how to keep their face underwater.

How to do the prone position

The child should start by standing in water that is at shoulder depth. Take a deep breath, tuck the chin, and put the face in the water. Relax the body so that the hips and legs start to float upwards. Extend the arms in front of the head, just below the surface of the water, and the legs will float up further.

Relaxing in the water 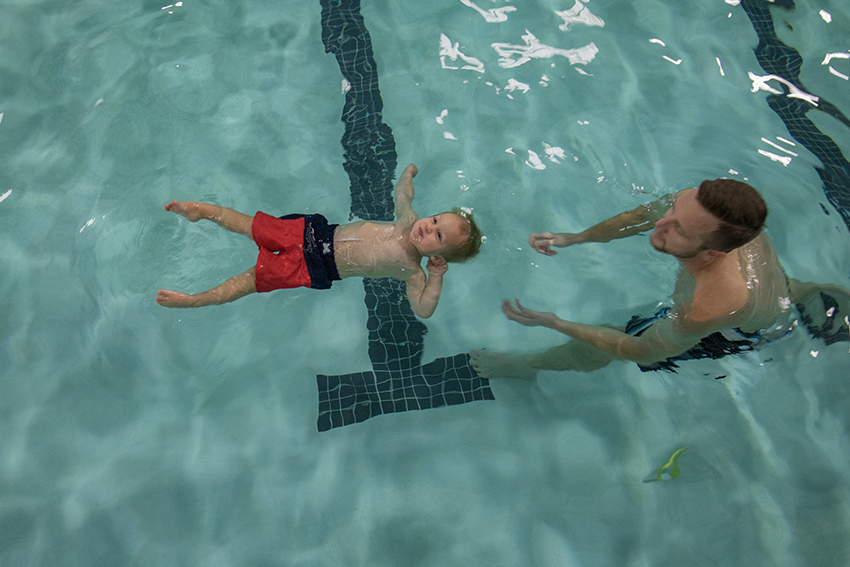 The human body will float in water, as long as the lungs are full of air. By learning the prone position, kids can learn to make their bodies float. This is an important survival technique. The prone position also teaches kids to relax in water, which helps them swim more efficiently and effectively.

The precursor to other survival tactics

Once kids learn the prone position, they can learn to flip over and float on their back. This is a good resting position in a survival situation, where they can breathe and not expend any energy. One of the survival tactics we teach our babies here at Swim Lessons Folsom is to float on their back and breathe, then flip into the prone position and kick toward the side of the pool. When they need to breathe, they flip over onto their back again and breathe for a moment.